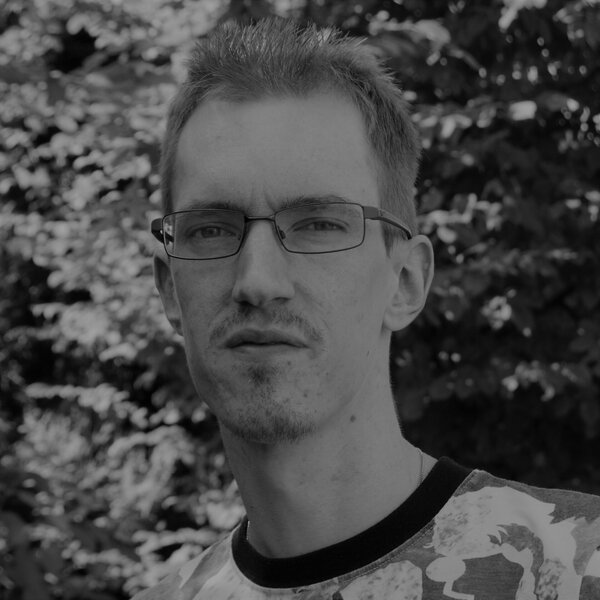 Trystan Michielsen 25/10/21
Dr. Toonz brings us another instalment of the Reactoonz universe, where we are confronted with strange alien beings that appear in different shapes and colours. This game includes a doctor as well as cascading ...

Trystan Michielsen 24/10/21
Jurassic World: Raptor Riches is inspired by the famous movie franchise where dinosaurs are brought back to life and put into a zoo. As the park descends into chaos, players are treated to stacked wilds, free s...

Trystan Michielsen 24/10/21
Dynamite Riches Megaways is the adapted version of the original slot that brings us deep under the ground where we are delving for valuables. The use of dynamite isn’t just to make that easier, it also helps un...

Trystan Michielsen 24/10/21
Zulu Gold seeks to bring the player into the dark heart of Africa where they are surrounded by wild animals as well as a lot of action. The game features cascading reels, multipliers and colossal symbols. Activ...

Trystan Michielsen 24/10/21
The Wild Class brings us to a normal-looking fair where a group of teenagers deal with the full moon. That’s right, because they’re werewolves. If that sounds like an exciting premise, just wait until you try o...