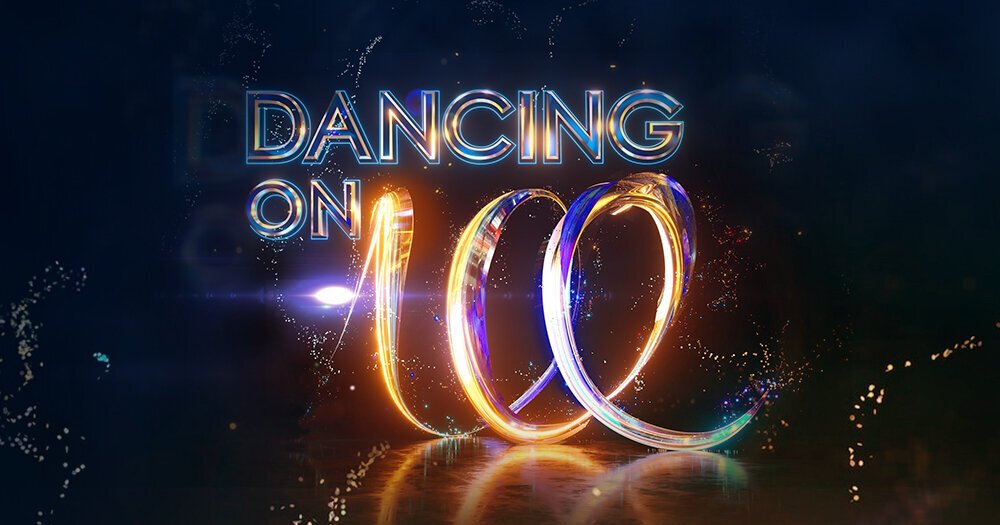 Dancing on Ice is a hugely popular and award-winning TV show. The upcoming 15th season is set up to start in early 2023.  Check out the best outright winner odds and the best betting sites offering odds on this competition.

One celebrity contestant and their professional dance partner are eliminated from the competition every week.

We will update the list below as the competition progresses with the names of each pair that has been eliminated. The first drop should be seen in the second week of the competition at the end of January.

Dancing on ice has been running since 2006 and we are already seen 14 seasons and over 200 episodes of the show. The program has been produced for two long periods, from 2006 to 2014 and again from 2018 onwards. The 2014 competition was the All-Stars version, with winners from previous years on the ice.

Below you can see all the past winners of Dancing on Ice: