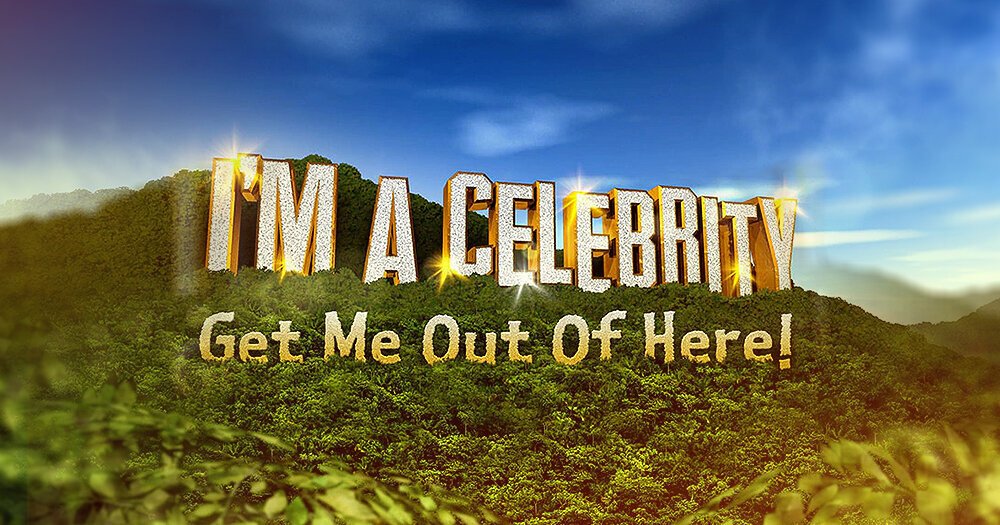 I'm a Celebrity...Get Me Out of Here! is one of the UK's most-watched survival reality shows and has entertained an average of just under 10 million viewers per season for 20 years. The most recent season of the series was in November 2022, won by former The Lionesses player Jill Scott.

However, the biggest talking point of the 22nd season of the series was the entry of Conservative Party politician Matt Hancock. The reality show's participation by Hancock, who is likely to stand in the next UK general election, made him a laughing stock all the way to Parliament.

I`m a celeb is one of the most popular entertainment betting markets on UK betting sites. The Autumn 2022 competition was no exception, with several bookmakers offering a wide range of different odds and special bets on the show.

Below you will find Bojoko's view on the leading betting sites for betting on the upcoming I'm a Celebrity season.

Check the full list of I'm Celebrity contenders and final results below:

The far most controversial contender in the recent I'm Celeb season was MP Matt Hancock. Many Britons and his colleagues in Parliament believe that Hancock should not take part as an MP in a TV reality show. Indeed, the man was recently the subject of a good laugh in Parliament at the PMQs.

The TV series, which has been running for most of the 2000s, has separated the wheat from the chaff 21 times. Below you can find I'm a celebrity winners list in order. Who will win this time?

Betting for I'm a Celebrity / FAQ

Placing a bet on I'm A Celebrity TV is just as easy as placing any bet. For example, visit the Betfred betting site, which offers plenty of odds on the show, choose your favourite betting market and place your bet!
There are currently no odds available for the I`m A Celebrity competition.

Be sure to visit our website regularly so that you can find the latest I`m a Celebrity odds updated immediately after their release.