Next country to leave EU odds 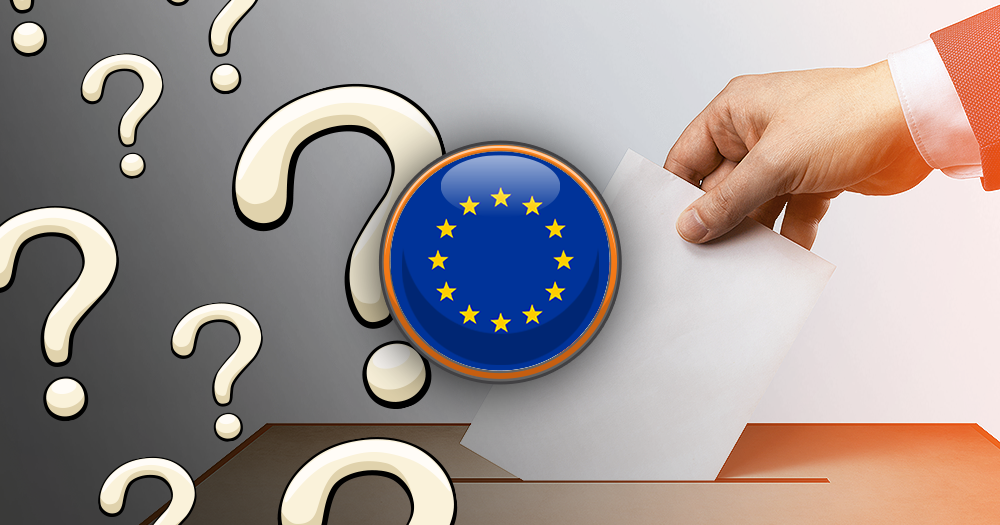 Which country will make the next EU exit?

Many Britons remember 2016 and the Brexit referendum that led to the UK's decision to leave the EU. When the UK was leaving the EU, there were fears that many other EU nations would follow and the mass departure process from the EU would be right around the corner.

By winter 2022 however, no other country has left the EU, although the situation has been bubbling under the surface in several countries. Below you will find the TOP 10 odds for EU exit betting and a deeper analysis of the five most likely candidates for the next countries to leave the EU.

Odds on the next country to leave the EU

Italy is the front-runner regarding the odds of leaving the EU. Italy has held the top spot for several months, and the odds fell when the right-wing politician Giorgia Meloni became prime minister with her "Italy first" slogan. Betting site 10Bet offers odds as low as 3/1 on Italy's EU exit.

Arguments for and against Italexit:

Many EU rules and climate regulations irritate Poland. The Eastern European country is the second favourite to leave the EU next, at odds 10/1.

Arguments for and against Polexit:

Greece has suffered significant economic problems for most of the 2000s. The EU has financed the country and its banks with a series of bailouts, but at the same time, it has forced Greece to take numerous austerity measures. The Greek people are fed up with regulations and are seemingly ready for potential Grexit. 10Bet offers 6/1 odds of Greece leaving the EU.

Arguments for and against Grexit:

France is one of the EU's powerhouses, and surprisingly, the odds of the country leaving the EU are relatively low at 10/1. The odds date back to the spring 2022 presidential election in which Marine Le Pen said she would pull France out of the EU and NATO if she won.

Arguments for and against Frexit:

Hungarian Prime Minister Viktor Orban is one big stone in the EU's shoes. The Dutch have already said out loud that they don't see Hungary as a member of the EU anymore. However, the country remains in the running mainly due to its economic incentives. Unibet sees Hungary leaving the EU at odds of 17/1.

Arguments for and against Hungary's EU exit: