Sports personality of the year 2022 odds 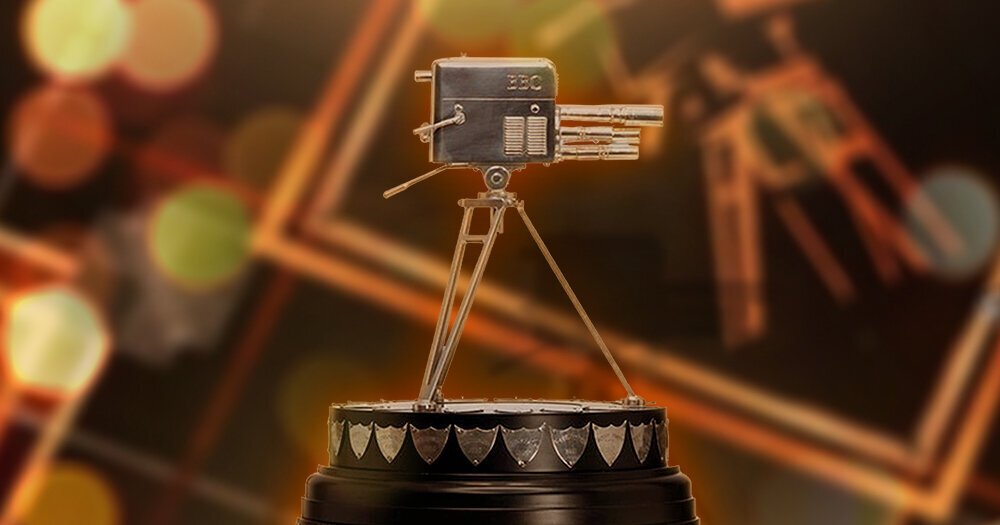 This year for the BBC Sports personality of the year award 2022, there is one single favourite Beth Mead. She led the Lionesses to the historic European Championship together with the captain Leah Williamson, who is also on the bookies list to win the award. Let's have a look at the most popular candidates and their betting odds. 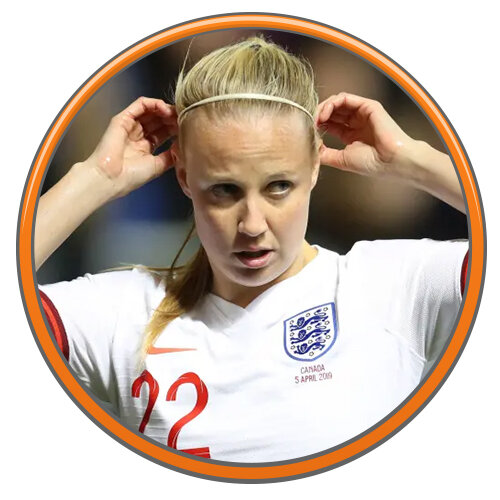 The outstanding UEFA Women's Euro 2022 tournament makes Beth Mead the single favourite with odds of 1/7. Mead won the Golden Boot with 6 goals, the Player of the tournament award, and was the Top Assist Provider with 5 assists along with winning the whole tournament with England.

It seems there is no competition for Mead this year for the sports personality of the year. If we had to put our money on someone, it would be Beth Mead. 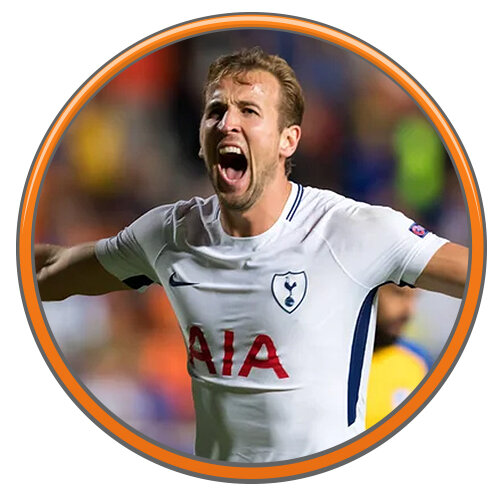 Tottenham and England striker Harry Kane is the 2nd favourite to win but is quite far back still at odds 12/1. Kane's odds might change dramatically depending on his and England's performances in the football world cup. 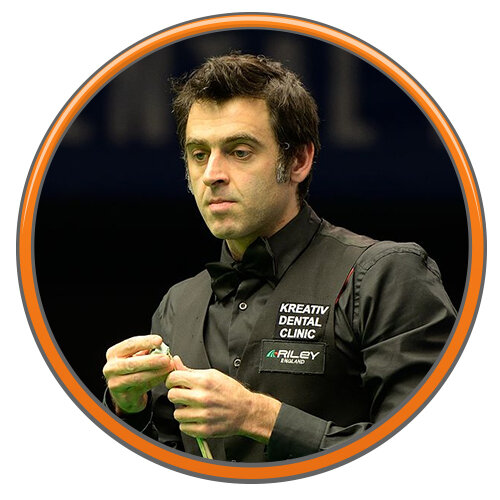 The Rocket Ronnie O'Sullivan won his 7th world title in Snooker and became tied with Stephen Hendry for the most titles in the modern era. Ronnie has had a great year once again winning multiple tournaments in addition to his world title. Does he have enough to be the sports personality of the year, we don't think so, even at odds 16/1.

Ronnie, as great as he is, has his side of personality that irritates a few people here and there and he is not afraid of a bit of controversy at times, which might affect his chances in this competition. 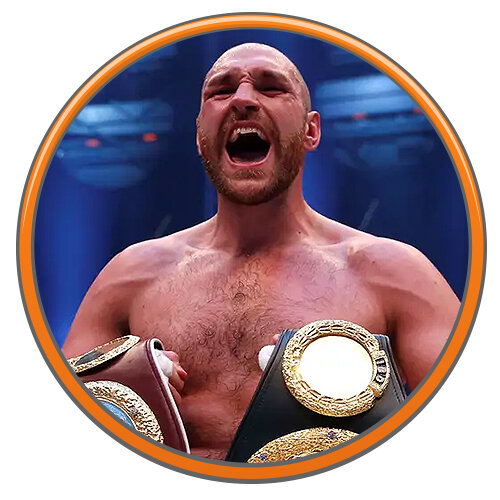 Tyson Fury is definitely an exciting choice, as he managed to defend his title earlier in the year against Dillian Whyte and already announced his retirement from boxing in August. To our surprise, it was later announced that the Gypsy King will fight one more bout against Derek Chisora in December. Fury won that much and retired as the 2nd ever-heavyweight boxer staying undefeated; despite this, the odds on him did not change.

Tyson Fury is definitely our wild card for betting with a smaller stake. Odds for Fury was at 50/1 before he faced Chisora, and the odds remain after the win still same. 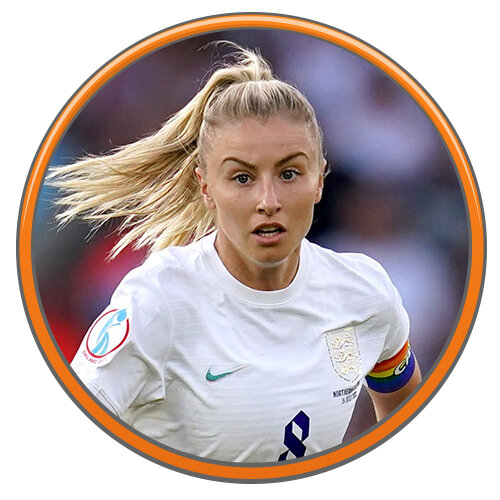 Leah Williamson captained the England women's football team to success at the Euros and deserves to be in contention. Bookies have her at 66/1 to win, but it would be unlikely for her to be picked over Beth Mead, her teammate who had such a stellar tournament.

Sports personality of the year winners